Using Celebrity Status to Help Others Be Prepared

Here in our offices, we say that what we do at MyDirectives makes every day “the chance to change someone’s life.” It keeps us pushing and doing. Valerie Harper’s 2013 is a perfect example, and boy is she doing!

This past spring, the TV icon publicly shared her terminal cancer diagnosis in People magazine. She’s been honest and outspoken. She’s not using her diagnosis to get pity or generate business opportunities. As she says in the new AARP magazine, she’s choosing to “live one day at a time.”

Valerie Harper on Living in the Moment 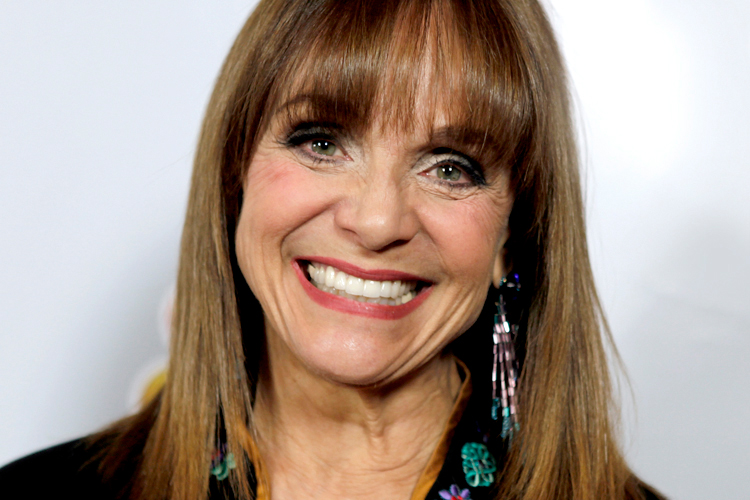 Four-time Emmy-winning actress Valerie Harper has announced that she was recently diagnosed with a rare form of terminal brain cancer. Known to many as Rhoda Morgenstern from The Mary Tyler Moore Show, Harper’s revelation landed on the cover of People and she was interviewed by the Today Show, Good Morning America, the Doctors, and countless other outlets.