Well, the end of the non-stop robocalls and television ads, anyway.

As you head to the polls today, we’re sure like those of us here at MyDirectives, you are considering a great many issues as you decide for whom to cast your vote in local, state and federal elections. We hope that as you consider the issues most important to you, you will also think about which candidates you feel are committed to policies that best preserve your voice in your healthcare decisions. 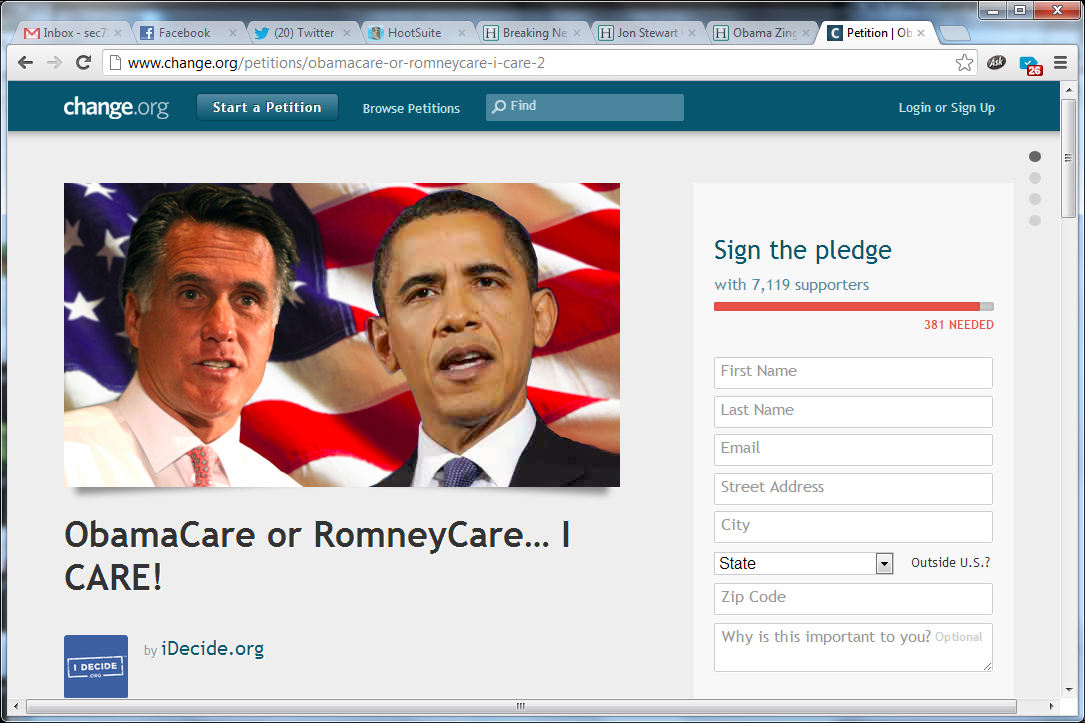 We've launched the I Decide pledge – empowering you to protect your voice in a medical crisis, even when you can’t communicate.  Already more than 5,000 of you from around the world have signed the pledge. 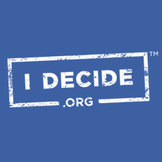 There’s no ‘I’ team and there’s no “I” in Obamacare or Romneycare.
We’ve heard a lot about both over the past two years, but nowhere in the national debate were our voices – the voices of the patients.
Which is why we’re launching a new campaign today – a campaign to empower you to save your voice, to say “I care. And I decide.”