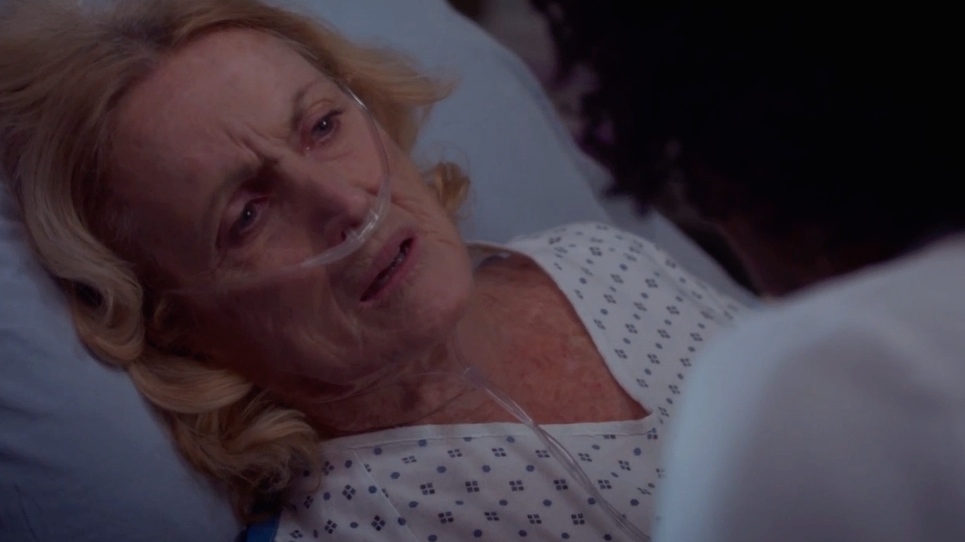 This week’s Grey’s Anatomy episode raises the issue of why communicating one’s advance care planning wishes with family is so critical. The storyline was based around Marjorie, who received medical care she didn’t want – all because of a missing signature on a medical form. Worse still, her daughter Jeannie is part of the confusion. She fights against her mother’s wishes, and out of fear, refuses to listen to her mother. 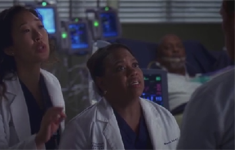 The clichés are numerous: “the architect’s house is always crooked,” “the mechanic’s car is leaking,” “the cobbler’s children are often barefoot.” 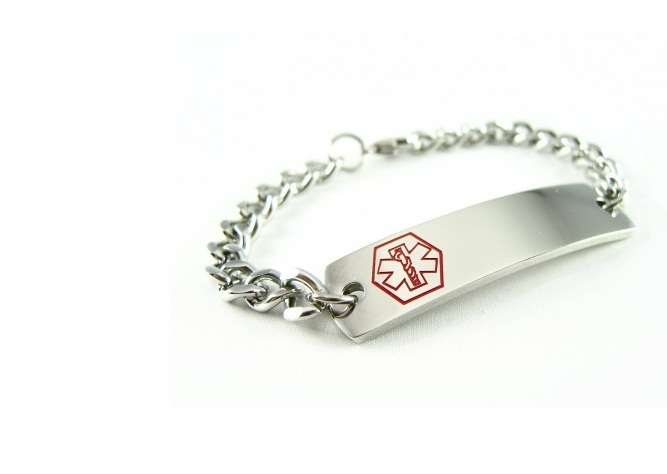 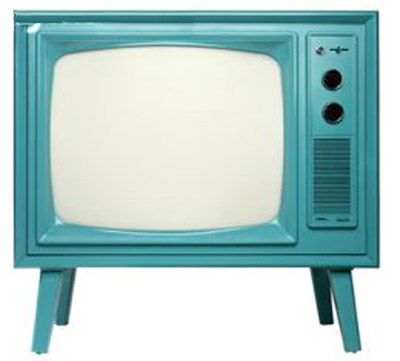