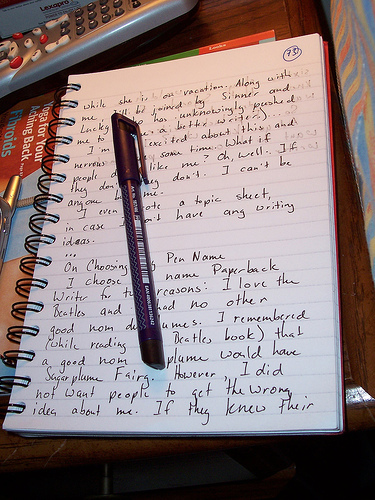 David Hilfiker and Kris Bakowski recently joined notables such as Randy Pausch, and Mitch Albom’s “Tuesdays with Morrie” hero Morrie Schwartz who decided to go public and discuss a personal diagnosis.  Whether it is therapy for them or not, these messages really help us – the general public – by demystifying their situations and connecting us to their journeys.

Be Prepared for the Battle Against Alzheimer’s

Today’s Diane Rehm Show featured a segment on “the Ongoing Battle Against Alzheimer’s,” which explored the common, yet debilitating, brain disease.

Approximately five and a half million Americans suffer from Alzheimer’s disease; and this number is growing rapidly as the baby boomer generation gets older. Suffering from Alzheimer’s is traumatic for both patients and their families, and providing quality care can be both emotionally and financially taxing. 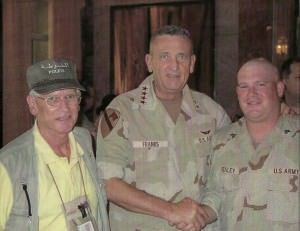 It may never strike someone that a veteran’s greatest battle is not war itself but subsequent battles he must fight in order to return to everyday life. Dennis Henley served in the U.S. military for 26 years before retiring and being diagnosed with Alzheimer’s disease. Prior to retiring, Dennis had a living will but he did not have an advanced medical directive to ensure he received medical treatment the way he felt comfortable. In a blog post for the Alzheimer’s Association, Dennis Henley discussed the steps he’s taken in what he calls his “greatest battle."