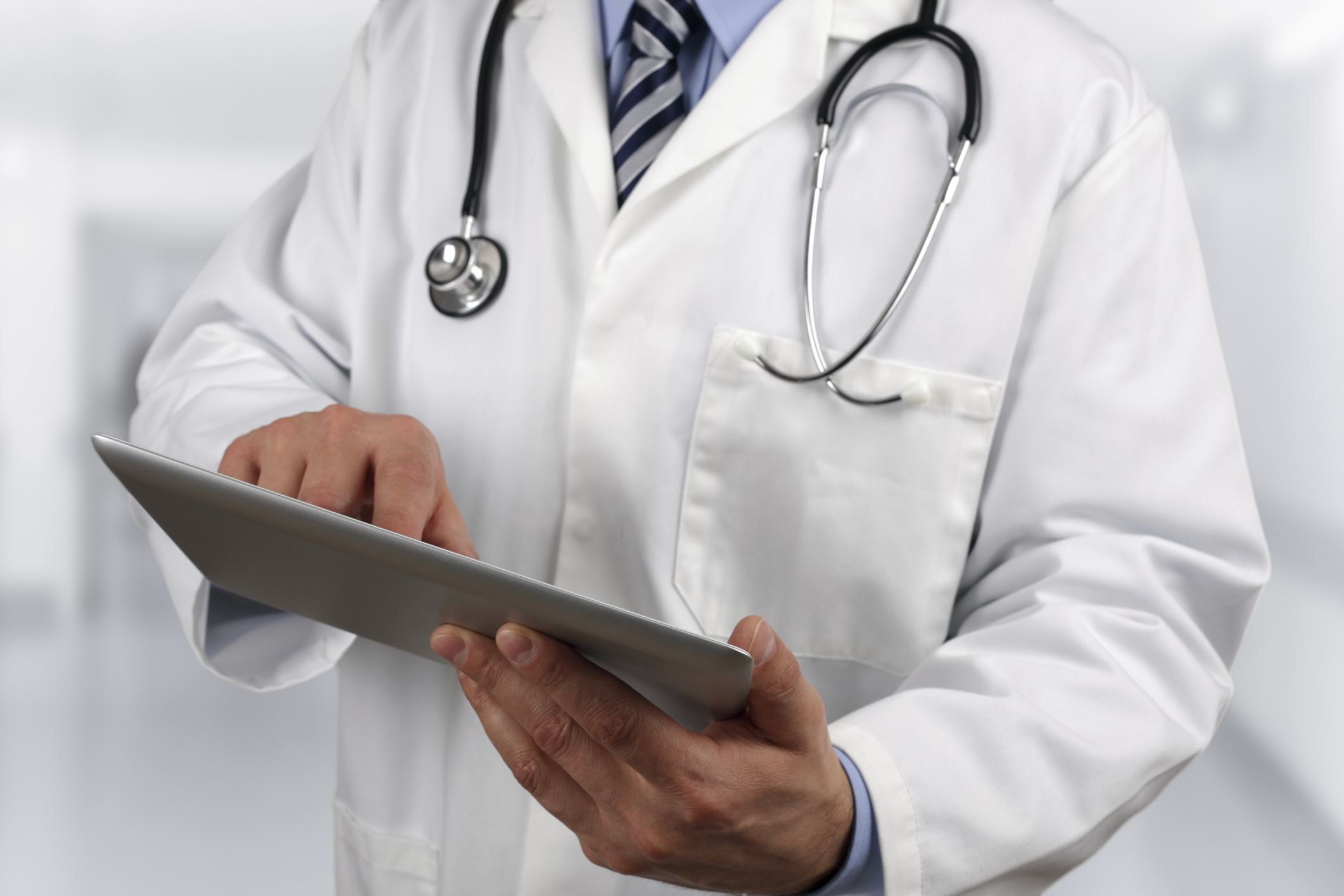 In a major step forward in the ongoing effort to empower consumers to have their voices heard in their healthcare, last week, Senator Chris Coons (D-Del.) and U.S. Representative Diane Black (R-Tenn.) led the simultaneous introduction in both Houses of Congress of bipartisan legislation incentivizing digital advance care planning. The legislation encourages individuals to provide clear guidance to their medical providers and family members about their healthcare decisions.

We commend Senator Coons and Congressman Black for their leadership in encouraging all Americans and their families to take control of their healthcare decisions. Emergency, critical and advance care plans give each of us a voice when we’re unable to speak for ourselves. They empower us and spur important conversations with our loved ones.

MyDirectives’ easy-to-use digital platform captures healthcare wishes for people in the event they cannot make decisions for themselves. Digital tools MyDirectives and MyDirectives MOBILE™ significantly help improve healthcare, enabling a person's priorities to be available anytime, anywhere, and are easy to create and update.

This legislation is an important step in moving forward open, honest conversations in healthcare so that consumers are making wisely considered choices based on their own beliefs and values.