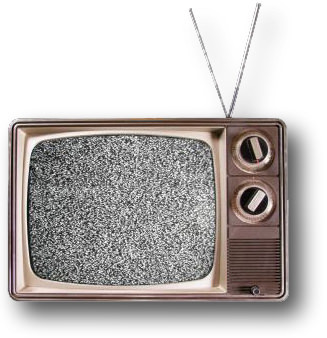 In the episode of Saving Hope entitled “Heartsick”, an ex-wife and fiancée grapple with who should make the decision about ending the life support of a man, who is important in both of their lives. The ex-wife and fiancée along with the man’s doctors find themselves in front of a judge. Although the judge decides that the relationship status of the ex-wife and fiancée are essentially equal, he grants the ex-wife the right to choose the patient’s fate. Had there been an advance medical directive in play, as the characters learn, they may not have needed to end up in front of that judge and the emotional battles could have been avoided. Watch what happened here:

On Private Practice’s episode “Drifting Back”, a patient with a terminal heart condition lands in the emergency room. The twist; he is gay and hasn’t signed an advance medical directive naming his life partner as his healthcare agent. Because he didn’t have an advance medical directive and the partners weren’t legally married, important healthcare decisions, including the use of life support, became the legal responsibility of the patient’s estranged father. Watch to see what happened as the doctors struggle with what the law requires of them in the situation:

We can learn a lot from what we watch on TV. While Saving Hope and Private Practice show us the stories of fictional characters, the issues they struggle with are often very real. And in the case of planning ahead and creating advance medical directives, both television episodes speak volumes about how important it is to sit down with family and friends to have these important conversations about our medical wishes, regardless of age or life situation. And they can help us start the conversation with our own families and friends. The value of the conversation about advance care planning is priceless. It’s a conversation that can make all the difference.

Did you see these episodes? What did you think? Were you able to relate to the story? Let us know if you catch any other shows this fall taking on advance care planning. Find us on Facebook and Twitter.

Jul 23 2019
Create an Advance Care Plan in 4 Easy Steps!
May 22 2018
Out with the Old, In with the New – Especially Healthcare Documents
Dec 23 2015
A New Year – New Hope For Your Voice in Your Care
Nov 24 2015
The New Medicare Fee Schedule Honors Doctors with Reimbursement Codes to Discuss Advance Care Planning
Oct 15 2015
Policymakers Agree: The Path to Quality Health Care Involves Better Advance Care Planning