Planning for the Future . . . When You’re Single 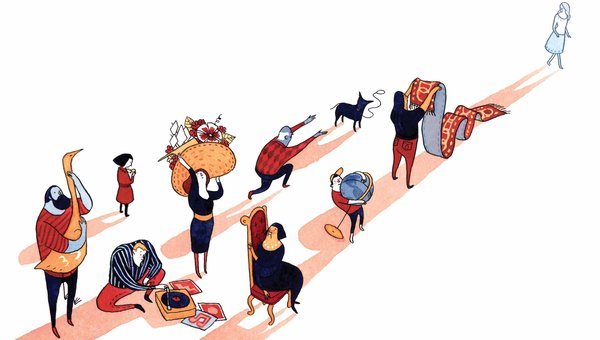 New York Times reporter Laura Holson admitted she doesn’t think much about dying. That is, until her mom died.

Of her mom’s death and the surprises in her mother’s will, Holson writes:

It got me thinking about my own will, the one I had not yet written. I was an unmarried 40-something with no children, and, according to New York law, my estate would be wholly transferred to my brothers and sisters, my next of kin. I pride myself in my “I’m prepared for anything” attitude, so the thought of having someone sorting out my affairs with no input from me held zero appeal.

Holson writes of her experiences talking to her lawyer and her friends about her own plans. She even started the conversation about what medical decisions she wants made in case she can’t speak for herself:

I also broached the topic of medical directives with my executors. While they have some leeway with decision-making once I am dead, my medical wishes (which I also discussed with my doctors) are ironclad. One afternoon I asked a sister, who agreed to be one of my executors, if she would be willing to let me die if I were brain-dead. It was a tearful conversation, but I did not want her burdened with an uncomfortable choice later.

In her own struggles after her mom’s death and fears of familial strife due to surprises in her mom’s will, Holson learned that even when you’re single planning for the future is important.

Jul 23 2019
Create an Advance Care Plan in 4 Easy Steps!
May 22 2018
Out with the Old, In with the New – Especially Healthcare Documents
Dec 23 2015
A New Year – New Hope For Your Voice in Your Care
Nov 24 2015
The New Medicare Fee Schedule Honors Doctors with Reimbursement Codes to Discuss Advance Care Planning
Oct 15 2015
Policymakers Agree: The Path to Quality Health Care Involves Better Advance Care Planning